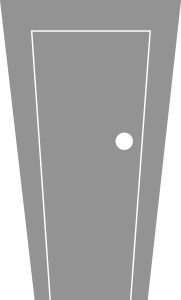 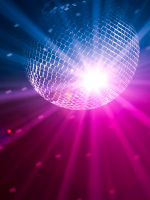 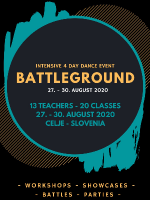 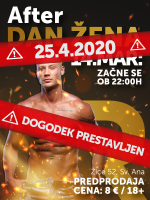 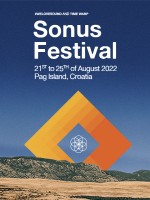 Despite global concerns about climate changes and reached agreements for change, all projections for global energy demands indicate growth until 2040 or 2050, especially in developing countries. Estimates indicate that this will, besides economy and population growth respectively, become a global framework for expected energy changes. Such trends will be challenging for technological development, market and economy, but also for political decision makers.
During the course of energy change, fossil fuels will continue to be cheaper than renewable energy, securing their high proportion in energy consumption. However, it is expected that until 2040, share of low-carbon sources in newly installed systems will increase up to 60%, with rise of newly installed solar power capacities up to 64% from 8,6 TW during next 25 years. Production of energy from renewable sources, including hydro-power, will continue to grow, reaching and surpassing 10% in global structure of energy consumption. Croatia, importing 50% of necessary energy, could install capacity for production of over 3000 MW of electrical energy from primary solar sources by 2030,but investors complain deficiency of legal and economic stimulation for such development. The Government is preparing a new energy strategy which should, when finished in 2019, ensure a decrease of energy imports. It is expected that it will include encouraging and real support for development of solar energy production.

All these questions will be in the focus of the planned Third International Energy Forum in Split. Besides, The Initiative of the Three Seas and European Energy Trends, which increasingly appear to be a solution for energy infrastructure of so called New Europe, as well as possibilities for development of production of energy from primary solar sources in Croatia, will be in the focus of attention of three working panels of the conference planned for September 2019. (Professor, dr Igor Dekanić, member of the Organizing Committee).